This page is devoted to our constituency’s burgeoning tourism industry and offers useful information, guides, and links to some of constituency’s most popular tourist attractions.

At the end of 2019, the value of Derbyshire’s Tourism Industry saw a 7.4% increase from the previous year and reached over £2 billion. Bolsover’s array of fantastic locations, attractions , and award winning accommodation play huge a major role in contributing to Derbyshire attracting over 42 million visitors to the county a year.

Last year the Government announced their Tourism Sector Deal and I will be working hard to ensure that Bolsover is a leading voice in boosting productivity in this industry.

Hardwick Hall
An idyllic Elizabethan country house based near Doe Lea designed by Robert Smythson. This stately home, maintained by the National Trust, is a fantastic example of Renaissance architecture and even featured in the Harry Potter films! 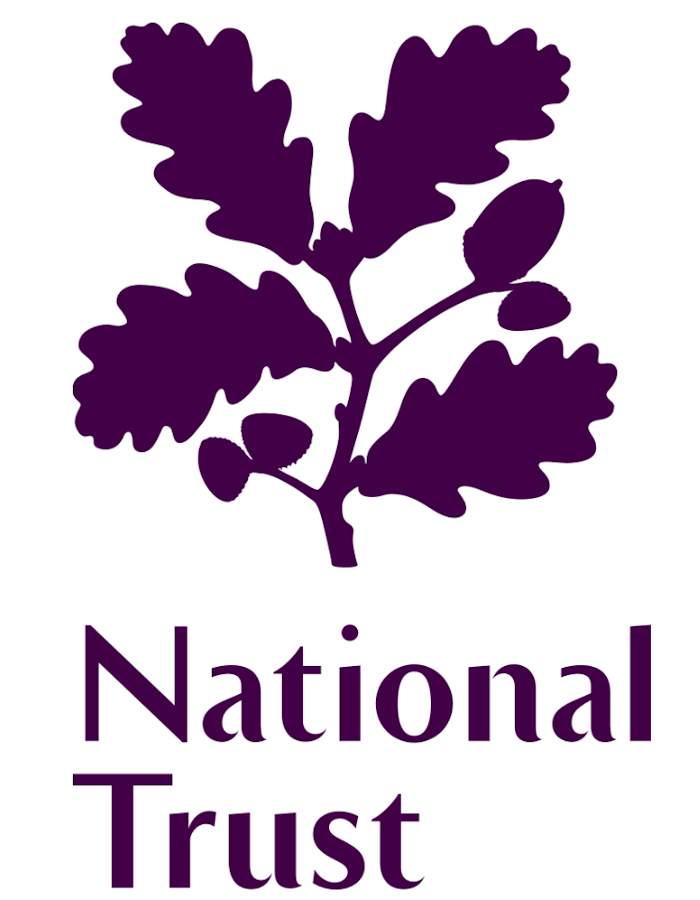 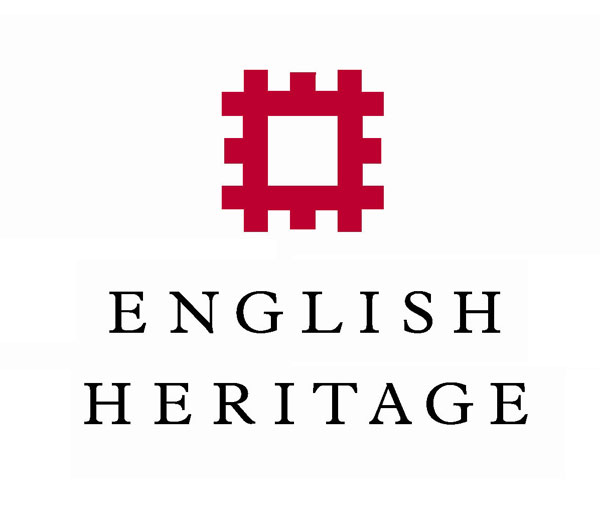 Other things to do: