Hardwick Hall was completed over 7 years towards the end of Queen Elizabeth I’s reign. The country house, located on the Derbyshire-Nottinghamshire border, was designed by renowned renaissance architect Robert Smythson for the influential Bess of Hardwick, an influential member of Tudor society.

It has been a Grade One listed building since 1951 and has been under the ownership of the National Trust since 1959. Since then the Hall has been fully open to the public for visiting and in 2018 was attended by over a quarter of a million visitors.

In 2010, Hardwick Hall featured in the seventh instal;ment of the Harry Potter franchise, appearing as the ancestral home of Draco Malfoy in Harry Potter and the Deathly Hallows – Part 1.

More information about Hardwick Hall can be found via the National Trust website. 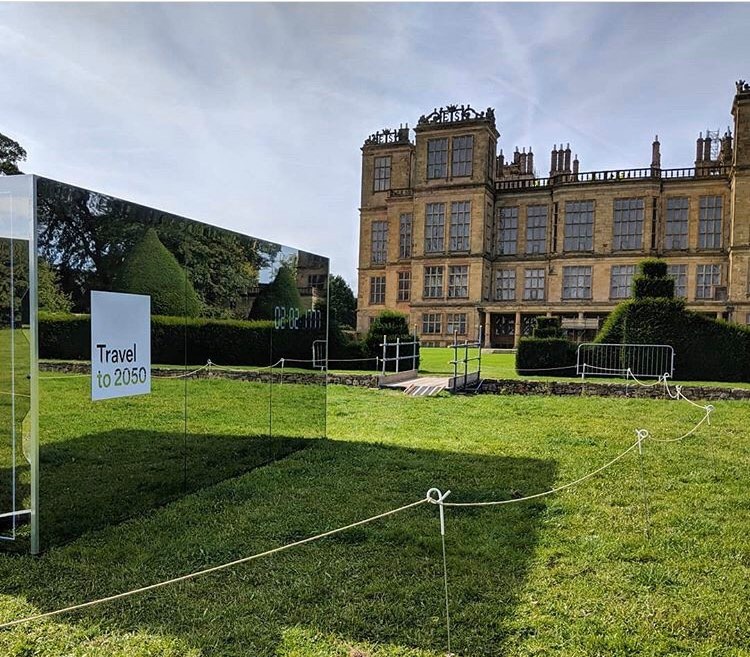 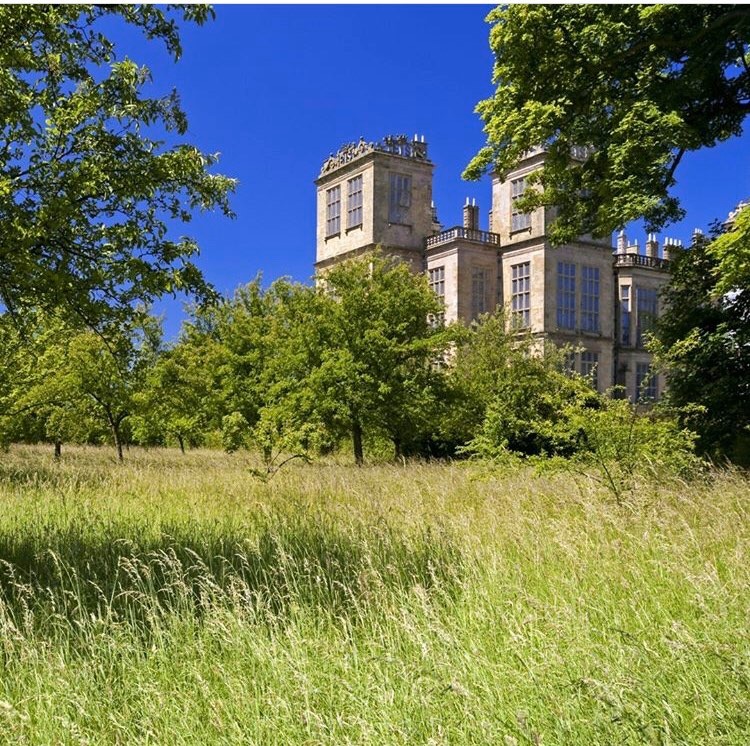 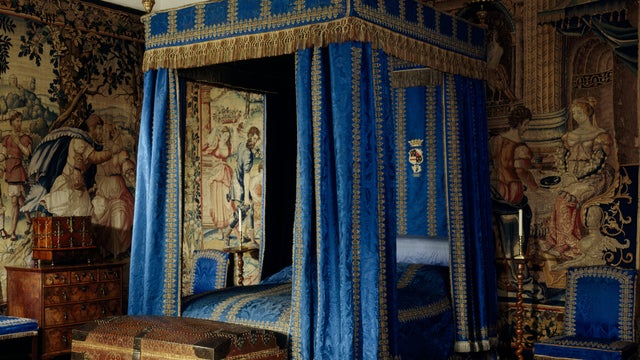