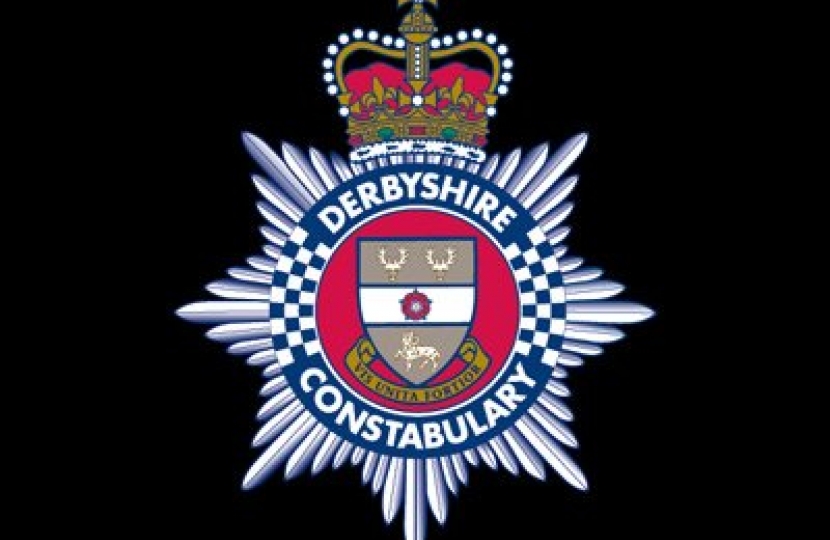 Last week Mark Fletcher met with the police federation to discuss feedback and concerns from those at Derbyshire Constabulary.

Over the course of the last year officers at Derbyshire Constabulary have been working incredibly hard to keep the streets of Bolsover safe during the pandemic.

Mark took the time to meet with the Derbyshire Police Federation to discuss some concerns and feedback from the force that have arisen over the last few months. Mark was specifically interested to hear the feedback from the Federation in relation to the new Police, Crime, Sentencing and Courts Bill.

“It’s been fantastic to be able to speak to the Derbyshire Police Federation to hear their thoughts and concerns.

It was particularly useful to hear their thoughts on the new Police, Crime, Sentencing and Courts Bill which is currently being discussed in Westminster.

I’d like to thank the Federation for inviting me. This has been an incredibly productive meeting and has provided some useful insight”

The new Police, Crime, Sentencing and Courts Bill is currently being debated and scrutinised in Westminster. The new bill promises to give more powers to the police to crack down on crime and gives the courts the power to pass down sentences that reflect the severity of more serious crimes.