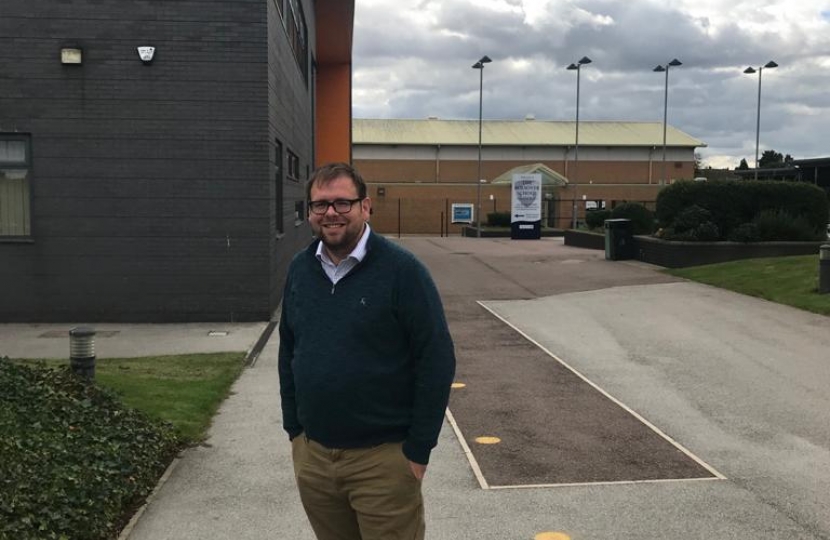 Mark has spoken out in support of the Government’s plan to boost apprenticeship funding to boost opportunities for young people.

By boosting cash incentives for employers the number of new apprenticeship vacancies throughout the country and in the Bolsover constituency will increase. The new boost will mean that young people can find work and stay in work, increasing the chance of them receiving training and being able to take up a skilled job.

“Apprenticeships are a massive part of our plan for jobs, as well as helping young people improve their skills and get the high paying jobs that they want in the future.

We’re determined to open up opportunities for young people across the Bolsover constituency in as many different areas as possible. Going to university shouldn’t have to be the only way for young people to get a good job and access better job prospects.

If we are serious about levelling up the jobs market in Bolsover, and giving young people better opportunities then we need to make sure that we build on work like this.

I’m really pleased that the Government is putting funding into apprenticeships and taking the action needed to make these plans a reality.”