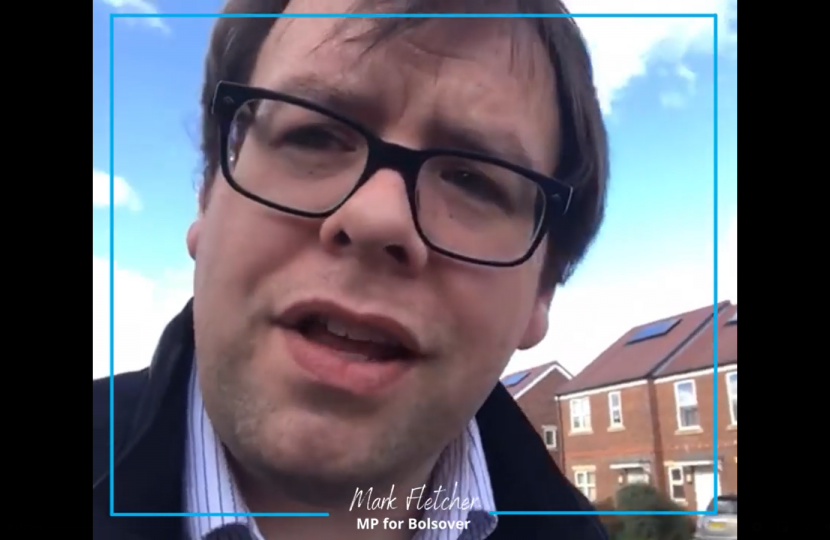 Residents and local Cllrs Tait and Dale raised concerns about the condition of Church Drive in Shirebrook. Road users had become increasingly concerned about the number of potholes as well as the road’s general surface.

Following Mark’s discussions with Derbyshire County Council, Highways have agreed to carry out repairs on the road and added it to the list of roads to be considered for resurfacing next financial year.

“This is a brilliant outcome for the people of Church Drive, as well as motorists that use the road.

It just goes to show what can be achieved when people put party politics aside and come together to work on an issue for residents.

I’d like to thank Cllr Dale and Tait for taking the time to invite me so that I could see some of the issues for myself.

I’d also like to say a special thank you to Cllr Tait for taking the time to collect signatures from residents and helping to get progress moving."