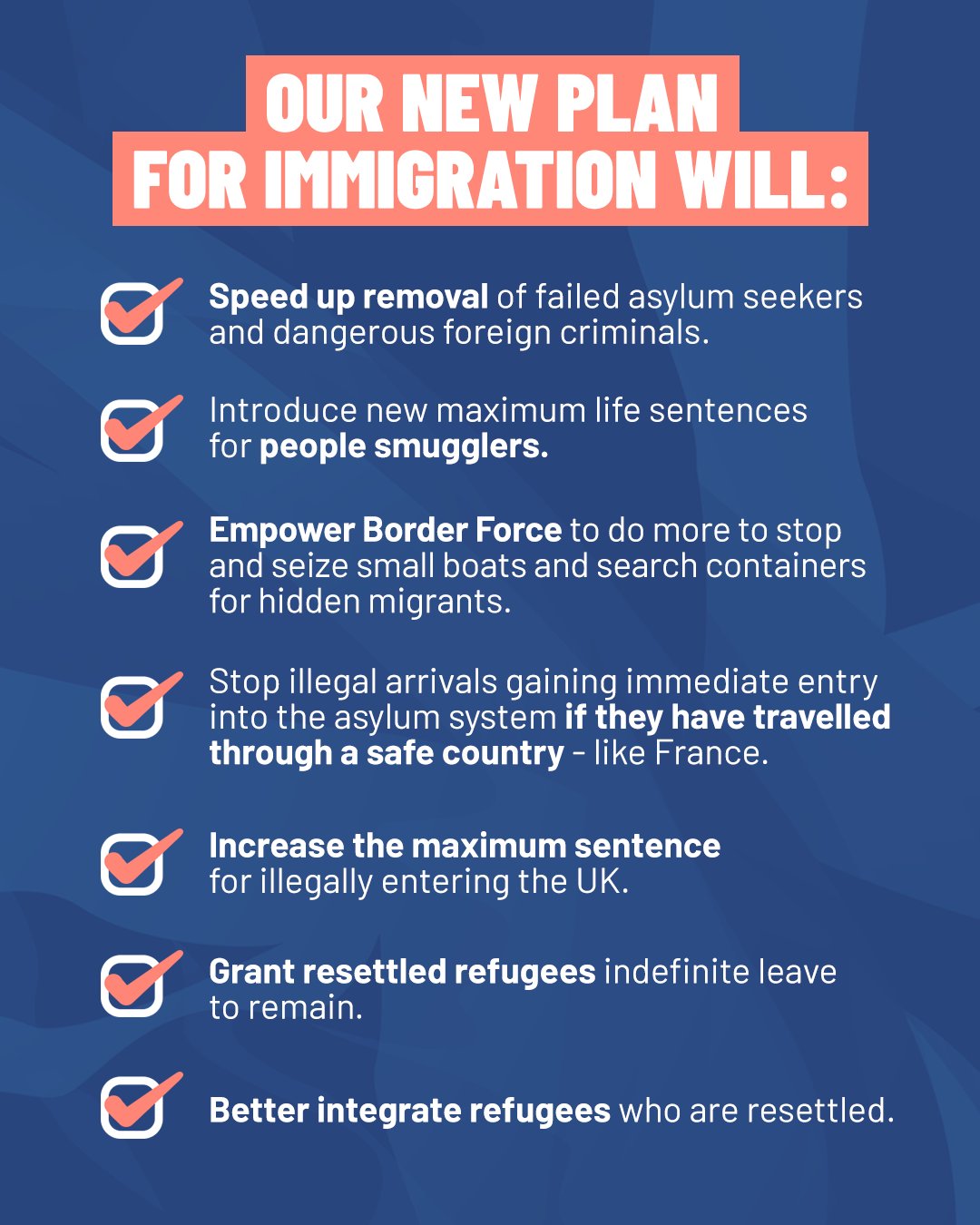 Mark has backed the Government’s new Borders Bill which has entered Parliament today and will crack down on those looking to exploit the most vulnerable.

All too often, violent gangs and people traffickers exploit those who are vulnerable or looking to enter the UK due to perception that the UK will better look after them if they make it here. These gangs are looking for a quick payday and are using people as human cargo, endangering children, families and breaking the law.

These gangs also pose a threat to the national security of the UK, often being involved in arms smuggling as well as drug trafficking, they must be stopped and face the full repercussions of the law. They are a key cause of some of the most violent crimes in the UK.

That’s why the Borders Bill will help the UK’s asylum system fairer, both on those genuinely seeking asylum as well as on the British taxpayer, who are currently footing the bill for the current broken system.

The new Bill will also give border enforcement greater powers and remove the legal routes for bogus appeals preventing the removal of those that have arrived illegally. Crucially it makes it illegal to come to the UK if you pass through a country where you can apply for asylum first.

All this means the incentive for violent gangs is reduced, better protecting the most vulnerable and hurting their criminal operations.

Commenting on the Introduction of the Bill, Mark Commented:

“It’s really encouraging to see the Border Bill be introduced to Parliament today. It’s a positive step in the right direction, making sure that we fix our broken asylum system and getting a fairer deal for British Taxpayers.

“The people of Bolsover voted to fix our asylum system in 2019 and so I’m pleased that the Government are making progress on this key manifesto commitment.”