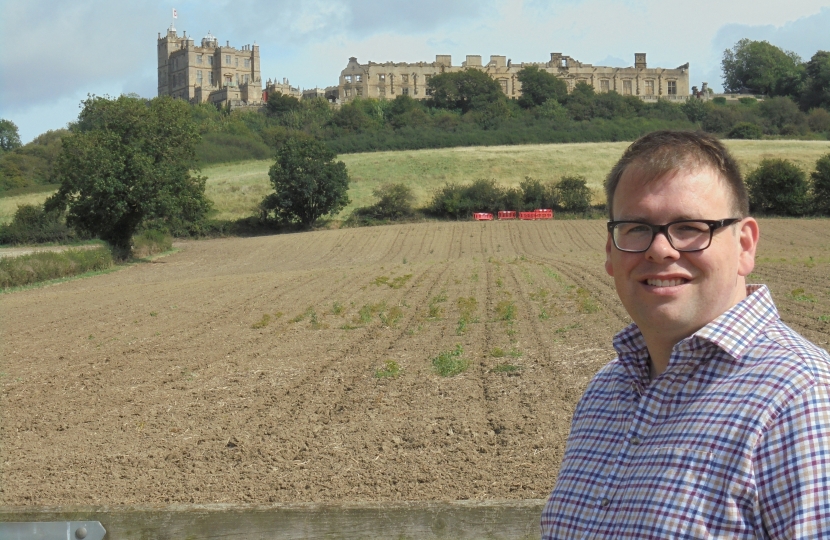 Mark Fletcher has been selected as the Conservative Party candidate for Bolsover at the next General Election.

His campaign will focus on:

Mark said, " I am very proud to have been selected as the Conservative Parliamentary Candidate here in Bolsover, and I will do all that I can to make sure the people of Bolsover are heard.

“Bolsover is being let down by Jeremy Corbyn’s Labour party, who continue to block and delay Brexit, despite the overwhelming majority of people in Bolsover voting to leave the EU more than three years ago.

“A vote for me and Boris Johnson will be a vote to respect the outcome of the referendum and get Brexit done.”