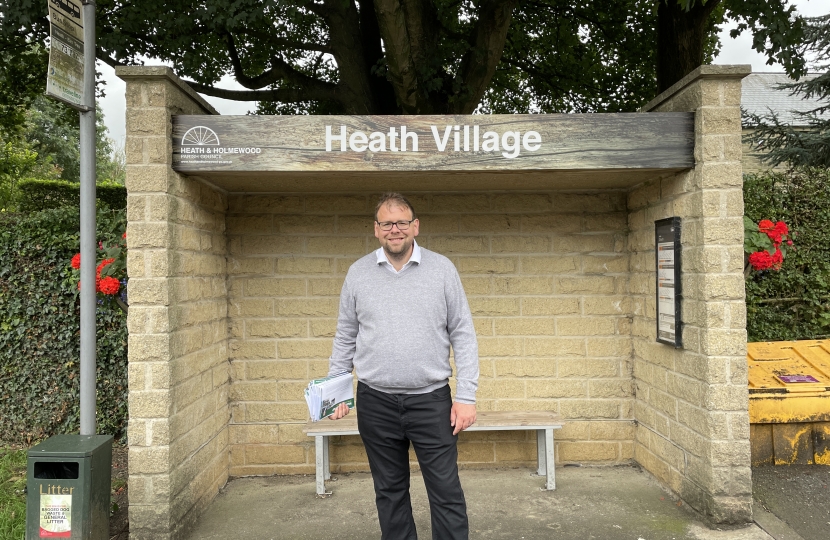 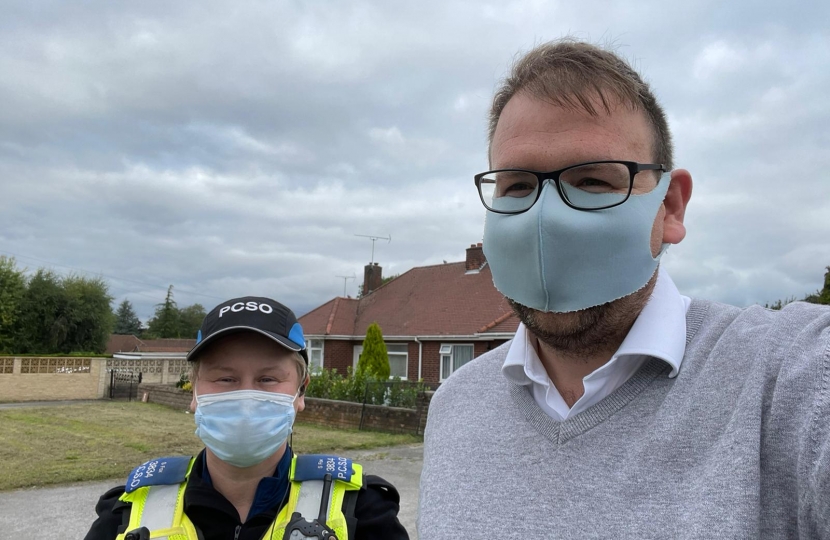 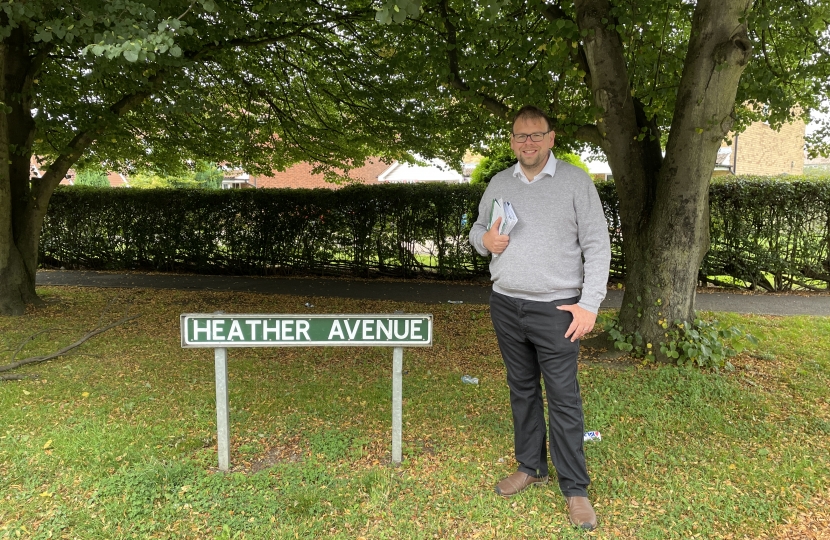 Since being elected in 2019, Mark Fletcher has stood on a platform to reduce crime throughout the Bolsover constituency. Fighting crime in our communities has been one of Mark’s main priorities, believing everyone should have a safe neighbourhood to live, work and raise a family.

The day started in Heath, delivering Mark’s crime survey to residents after a rise in anti-social behaviour reports throughout the village. This follows the work Mark has been doing with Holmewood and Heath Parish Council to discuss how to tackle the problem in the area.

Mark then met with Inspector John Troup from Derbyshire Constabulary at Clowne Police Station to discuss local policing priorities, working together and tackling some of the problems reported to Mark from residents.

The day finished with Mark shadowing the Clowne Safer Neighbourhood Team to see how they were supporting local residents when dealing with issues arising in the village.

The work follows work done by the Government to recruit an extra 20,000 police officers with dozens of officers already recruited in Derbyshire, as well as introducing tougher sentences for those that commit the worst crimes.

Commenting on the day, Mark said:

“I’ve really enjoyed the chance to get out today delivering my crime survey and spending some time with the local police to see how they’re supporting the local community.

“Since being elected I’ve been very clear, everyone should have the chance to live in a safe community and a safe neighbourhood. The Government has been working hard to recruit new police officers here in Derbyshire and passing laws to increase punishment for the worst offenders.

“I’m looking to build on that work locally by putting out my crime survey. By taking this survey, residents will be providing vital information about the issues that affect them locally and it helps build up a better picture of the problems they’re facing.

“It gives me the information I need to work more closely with the police and make the case for better anti-crime prevention services in our areas.

“I’m also putting the survey out to residents in Shirebrook and I would encourage as many residents as possible to take the survey. It only takes 5 minutes and helps to make a huge difference.”