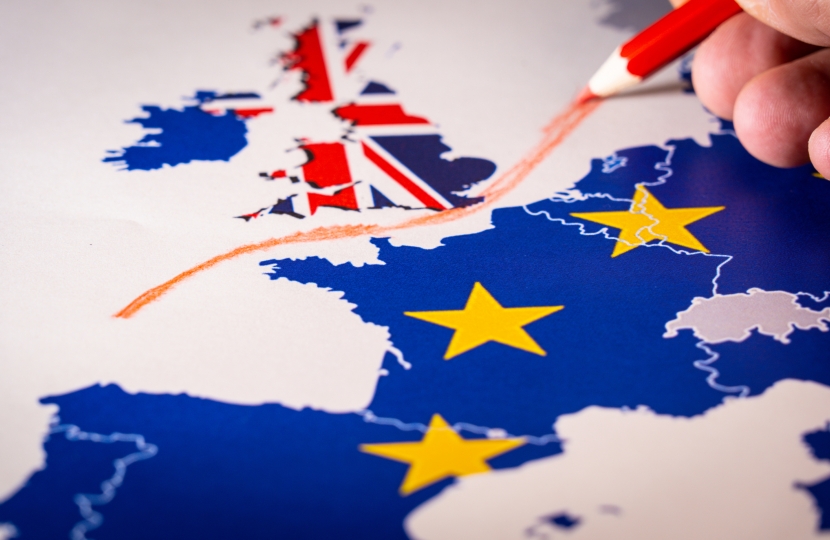 Today Dennis Skinner voted against Prime Minister Boris Johnson’s new Brexit deal. This is the latest in a string of votes in which he has supported his friend Jeremy Corbyn to delay Brexit and frustrate the will of the people of Bolsover.

This vote follows his vote for the ‘Surrender Act’ that forces the government to request a delay to Brexit and his votes against Theresa May’s Brexit deal.

Mark Fletcher said, “Today Dennis Skinner has betrayed his principles and instead chosen to support his long-time friend Jeremy Corbyn.

“For many years Dennis has been a staunch supporter of Brexit, but today is the latest vote in which he has shown where his true priorities lie. When presented with an opportunity to ensure that we leave the European Union as soon as possible, he has instead chosen to support Jeremy Corbyn’s plan for more delay. For someone who claims to support Brexit, Dennis Skinner has voted to stop us actually leaving the EU a surprising number of times.

“Bolsover needs an MP who will follow through on the 2016 referendum and ensure that we can finally get Brexit done. By voting with Jeremy Corbyn again today, Dennis Skinner has gone against the wishes of the 70% of people in Bolsover who voted leave and made it clear that he is no longer the right person to represent Bolsover.”