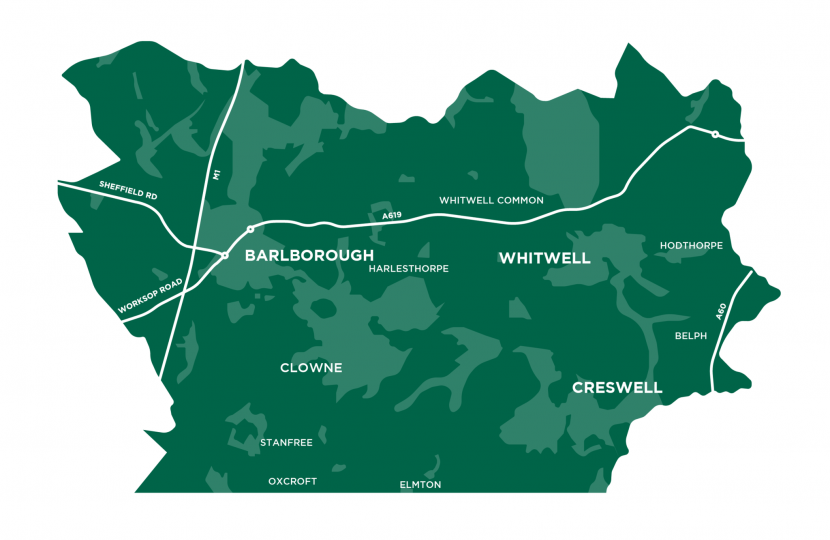 This page shows the campaigns I am engaged in around Clowne, Barlborough, Whitwell, and Creswell. If you would like to know more details about any of these campaigns please do not hesitate to email me on mark.fletcher.mp@parliament.uk.

I will work with Bolsover District Council to regenerate the former colliery to encourage employment, build affordable housing, and to explore the exciting prospect of a mine water energy scheme.

Residents of Whitwell have suffered for decades due to traffic cutting through their village. I am working with local councillors, Derbyshire County Council, and Network Rail to lower the road under the bridge and allow HGV access to Worksop.

Bolsover is a beautiful rural constituency with huge tourism potential. I am working with Creswell Heritage Trust and the Department for Digital, Culture, Media and Sport, to support the Creswell Crags in its application to be listed as a World Heritage Site. This status would help it become one of the leading visitor attractions in the East Midlands and UK.

I understand the importance of being able to see a GP quickly and having all the necessary services on site. Therefore, I am working with Elmton-with-Creswell Parish Council and NHS Derby and Derbyshire CCG to build a new, modern, and 21st century GP surgery to replace the two existing surgeries that serve the village.

I want every child to have to best possible start in life, that’s why I am helping the school’s leadership to secure necessary funding for maintenance and repair works, so our children can be proud of their school.

Youth provision in Creswell is not what it could be; recent problems with anti-social behaviour have shown that we need to provide opportunities for young people to channel their energy into something productive. This is why I am supporting a local constituent, a former boxer, in creating a boxing club and gym to use sport to transform the lives of young people.

Every resident has the right to live with dignity and security in old age. I am working with Derbyshire County Council to replace East Clune which has had many historical problems with a modern and fit for purpose care home in Clowne.

A healthy high street is incredibly important to our local economy and community. I am working to regenerate Clowne town centre by making public realm improvements and securing better pedestrian and cycle access to Mill Street.

Road safety on Creswell Road is a major concern within the local community. I will work with residents to help find a solution to speeding, traffic, and congestion on the A616.

Barlborough has poor pedestrian and cycle access to neighbouring villages. I am working with Ride Bolsover to provide new cycle routes from Barlborough Village, the new estate, and the Links, to the Clowne Greenway.

My grandad was a miner and I understand the significance of respecting our heritage as a former mining area. This is why I support a project on behalf of a constituent who would like to see a small memorial at the entrance to the old Oxcroft Colliery site. These brave men whose hardship and graft fuelled the nation should never be forgotten.

The Treble Bob Roundabout in Barlborough continues to suffer from unacceptable levels of congestion, especially during peak times as workers from the Links Business Estate join the M1 at Junction 30. This will be exacerbated by new housing developments in Barlborough, Clowne, and Mastin Moor. I have been working with local stakeholders to secure the necessary funding to prevent standstills, improve the flow of traffic, and ultimately, boost regional connectivity.

I am very pleased to hear that the Creswell Heritage and Wellbeing Centre has been given the green light with construction to begin next year, hoping to open by Christmas 2022.

I am delighted that the Creswell Heritage Trust has been awarded £220,000 of continuity support funding by the Department for Digital, Culture, Media and Sport which has the potential to transform the work they're doing at the Creswell Crags Heritage Area.

Mark is seeking to meet with Network Rail and Derbyshire County Council to continue discussions around planned works on Darfoulds bridge.

Mark Fletcher has written to Network Rail about the prospect of lowering the road under Darfoulds Bridge to allow HGV access.

Mark Fletcher MP has backed plans for a new health centre in Creswell to deliver improved health services in the area.

Stay Up to Date with My Campaigns 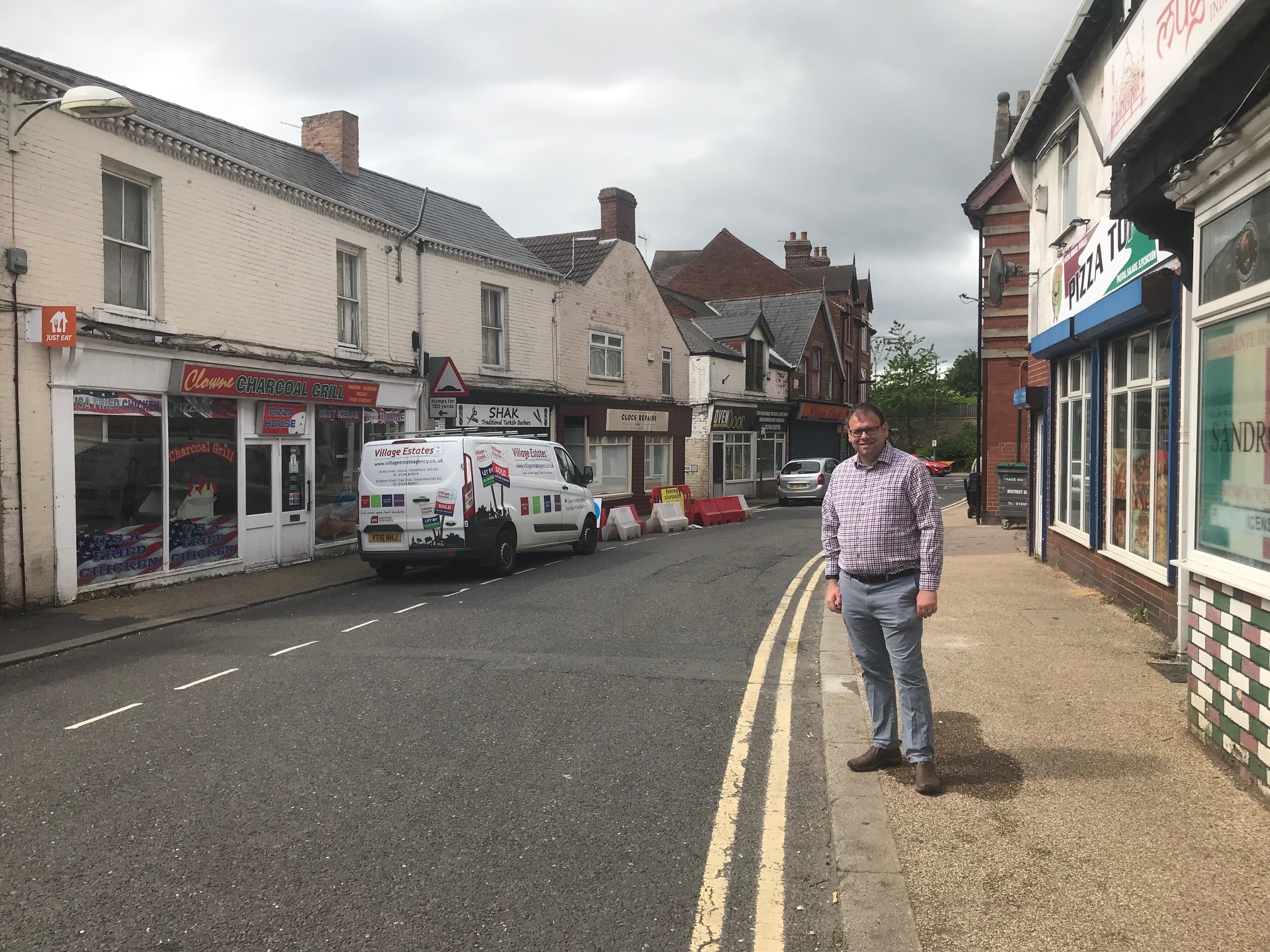 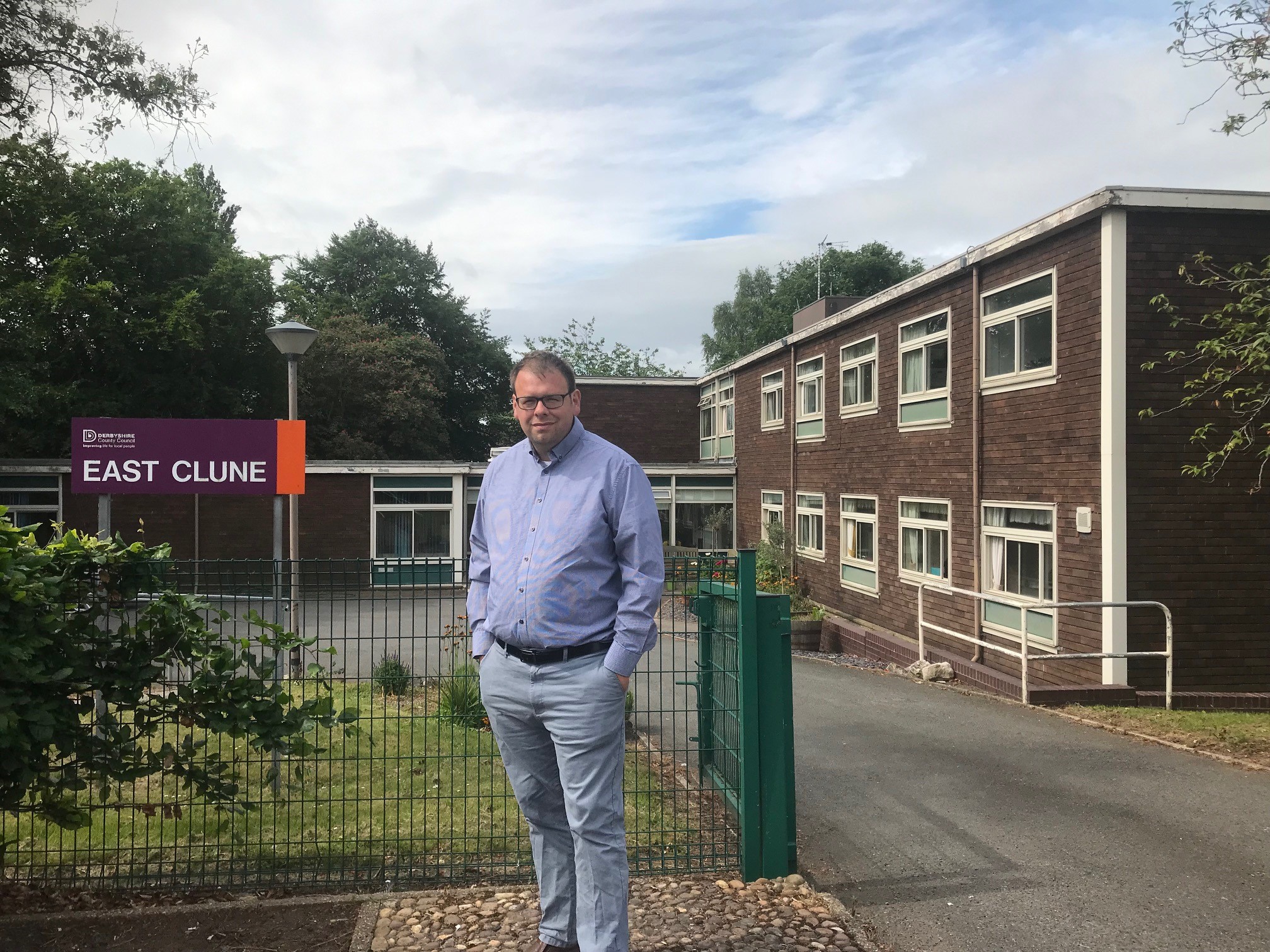 Ensuring that everyone has access to quality social care when they need it is incredibly important. 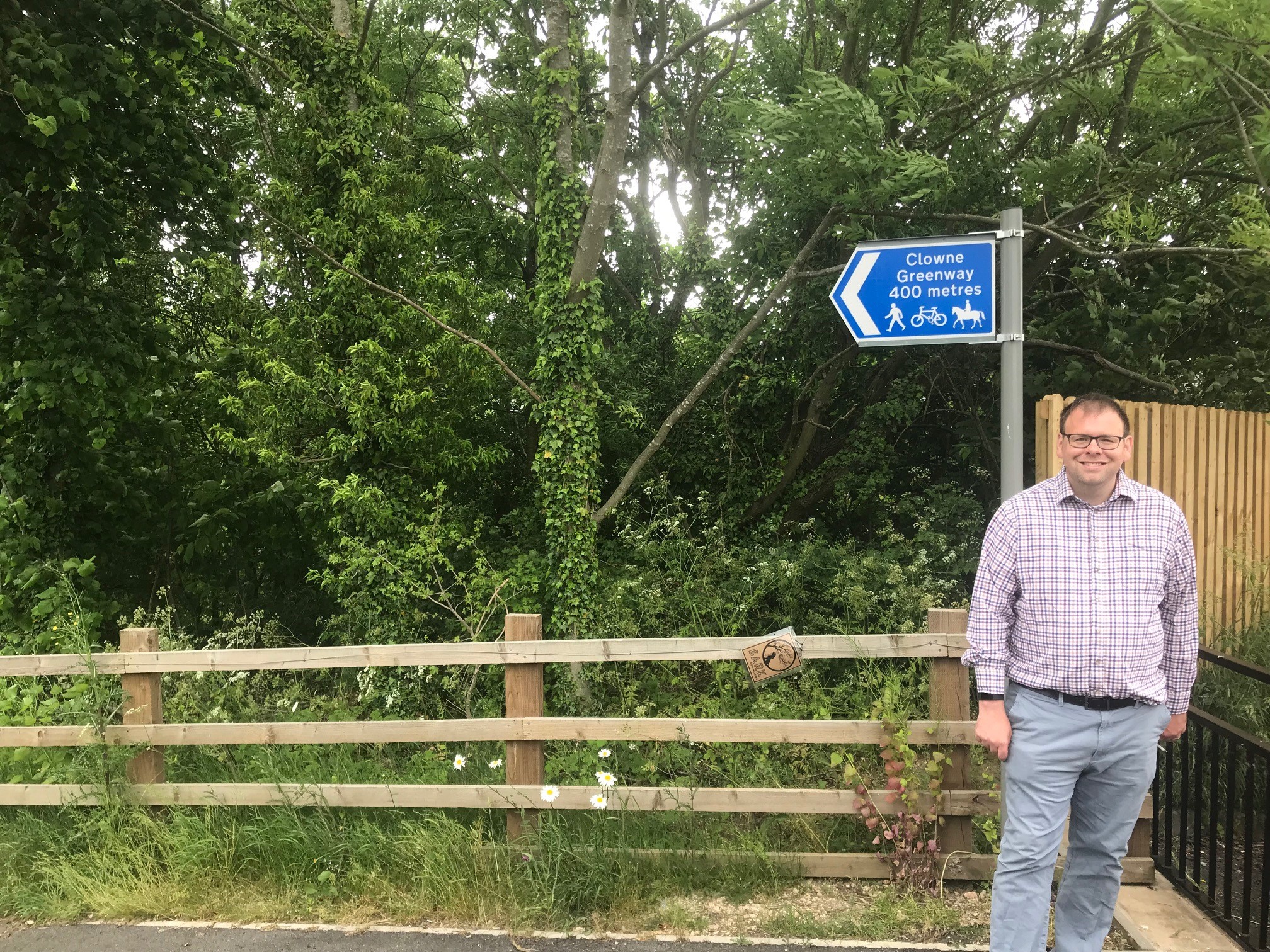